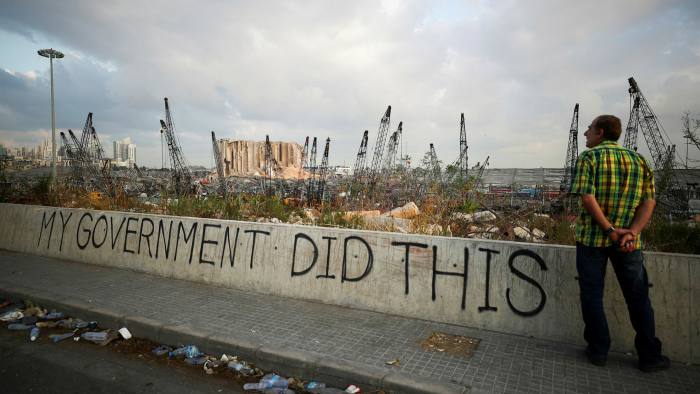 Lebanon recently announced that it would launch a national digital currency in 2021. The country has been working on the potential launch of a CBDC for a while now. Plans for the launch were first revealed by the nation’s National News Agency, which was quoted by Bloomberg. With the digital currency, Lebanon is hoping to promote confidence in its banking system.

Plans for Launch of a Digital Currency

It is not the first time that new details on a national digital currency is being revealed. In April 2020, the governor of Lebanon’s central bank, Riad Salameh, said that the nation planned to launch a CBDC to lower the cost of transactions for citizens. However, that has now changed from lowering costs to rebuilding confidence in the nation’s banking system.

Before that, reports had emerged of a Virtual Lebanese pound, which would be used locally. At the time, the reason given for the launch of a national digital currency was preventing money laundering. At the time, the central bank governor said that crypto was often used to launder money more than finance terror. He noted that in war zones there lacked the infrastructure needed to facilitate digital currency transactions.

Lebanon’s banking system has been facing near-collapse in recent months. One of the measures put in place is restrictions on how much savers can withdraw from their accounts. Besides that, the nation’s national currency has lost a lot of its value in recent months. Consequently, not only can savers not access their funds, but whatever they have is also worth significantly less. It has led to a loss of trust in the nation’s banking system. Many people have been trying to circumvent the restrictions by using crypto deposits.

The Implications of the Launch

CoinFLEX wants Investors to Bet on the Launch of Libra

Boardroom Wars Force Crypto Billionaire Out Of His Own Company